Skip to content
Previous Next
Trip to India: Walking through 100 years of History 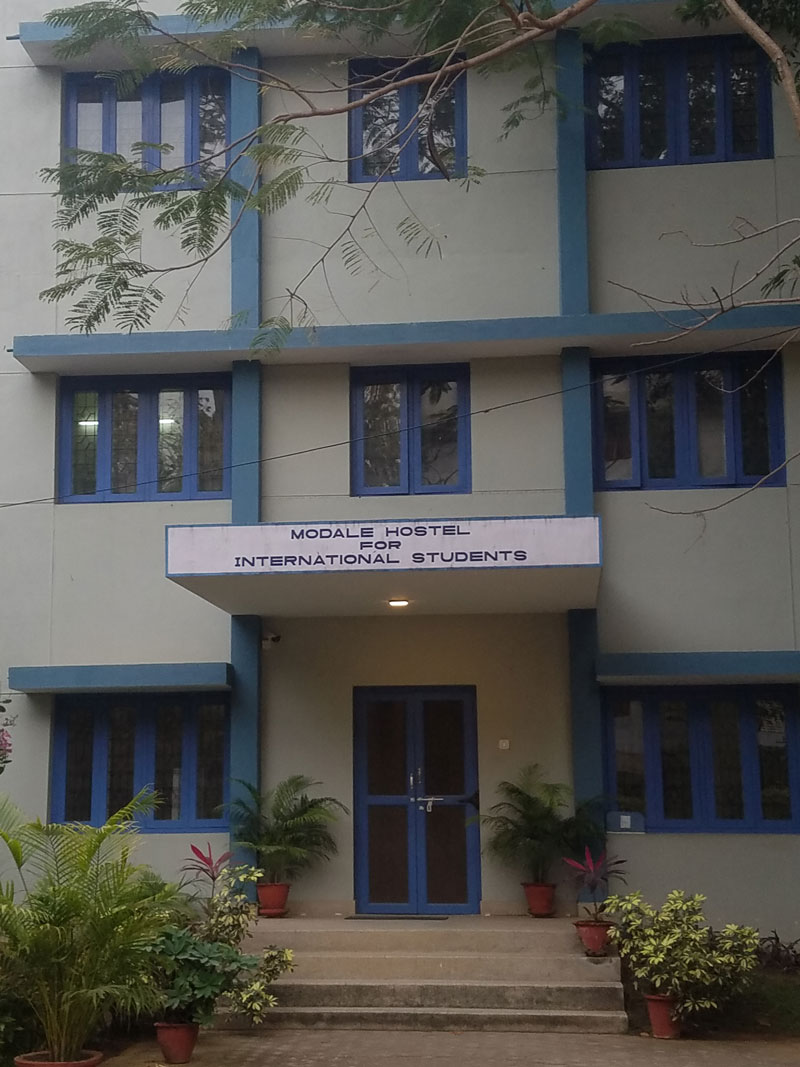 Jamie Anderson had the opportunity to go on a two-month rotation to Vellore, India where she spent the first month rotating at the Christian Medical College – a hospital which currently manages 2000 inpatients and 9000 outpatients daily. She then spent her second-month doing house visits and participating in the mobile clinics which see over a hundred patients daily. Read her story below about “Walking through 100 years of history.”

Walking Through 100 Years of History

Driving down a two lane road with four rows of traffic weaving between cows, goats, and dogs was an experience in itself. But who would have thought that just over a hundred years earlier the first automobile would grace the streets of Vellore to serve as a mobile clinic for the surrounding villages. Initially, people would run for the fields calling it the “black devil,” but soon hundreds of people would be waiting to be seen at the roadside clinics.

The city of Vellore has much to offer in its own right, but its history is its gem. When you climb College Hill, you walk up the same terrain that birthed the dream location for the first women’s medical college in southern India. As you explore the campus, you see the original student dorms still in use today. The bus to the hospital passes the archway to the original 40 bed hospital which was quickly outgrown, leading to the creation of Christian Medical College – a hospital which currently manages 2,000 inpatients and 9,000 outpatients daily. And all of it, the roadside clinics, the hospital and the medical college, was built by a woman by the name of Ida Scudder who was possessed by a God-given dream to use healthcare as a Christian ministry to India. And in the midst of all the construction, what she was truly seeking to build was the Kingdom of God.

I came across Ida’s story as a second year medical student. The account of the three knocks in the night that would forever change the course of her life has always stuck with me. As three men came to her family home in India begging her to come save their wives dying in childbirth, she accepted the call to become the female physician desperately needed in Vellore. Little did I know then that I would get the opportunity to see this story come to life and taste the fruit that was born out of her obediently answering that call so long ago.

Now, a century later, physicians and students continue to relive some of her experiences as CMC serves the people of India. The roadside clinics still see over a hundred patients per day. Hindu patients who call physicians their god are immediately pointed to the Great Physician instead. Students and residents meet weekly across all the departments for a Bible study before rounds. Her story lives on and is retold at the beginning of each rotation, and the mission continues as physicians dedicate themselves to selfless service to India as they fulfill her motto, “Not to be ministered unto, but to minister.” 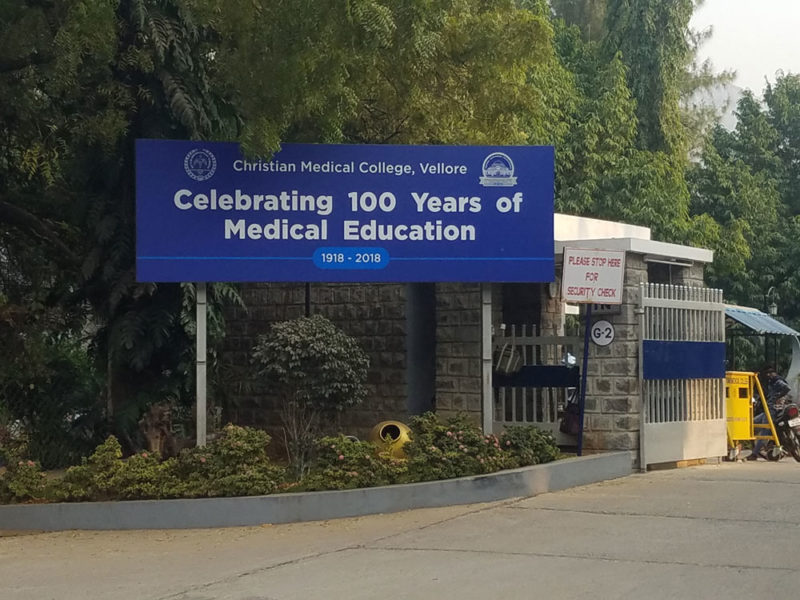 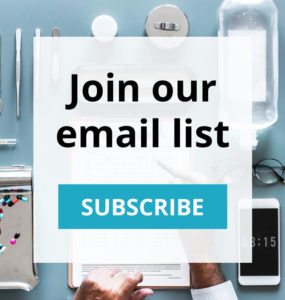